Michael William Downey (Mike Will Downey) has been a successful entrepreneur, salesman, and screenplay writer. He is the founder of Sound Saves, a social impact music publishing company started in 2008, whose intent is to use music for healthy intent, as an alternative medicine.

Growing up on a 15-acre farm in Granville, Ohio Mike Will Downey knows the value of hard work and the lessons of struggle. As a child, Downey was often bullied and excluded due to his humble farm life, learning disability, and speech impediment.

Raising cattle and boarding horses, Mike started as an entrepreneur at age eight. After his parents divorced and split at age 16, Downey was on his own. While in high school, he managed the local video store, and wrote for The Granville Sentinel, winning Ohio's prestigious Minnie Hite Moodie Writer's Award for his work in journalism.

A graduate of Ohio University with a Bachelor of Science in Communication, Downey furthered his education attending an MBA program at University of Denver, and finished a one year Harvard Business Management and Mentoring progam.

Regardless of his lack of resources, Downey gave his time to the community, building a playground and planting trees in Granville, volunteering at the Athens Nursing Home and Animal Shelter, and mentoring kids in middle and high school.

Following college Downey lived in the ghetto of Columbus, Ohio and over the course of a year he saved up $2,000 to pack his car and move to Denver, CO. There he began selling web sites, databases, and technology to companies, eventually saving enough to start his own sports leagues and peer-to-peer social media application that centered around sports leagues called PlayCoed.com

Due to his involvement within the high-tech industry he successful amassed $1M in revenue within five years, gaining 30,000 subscribers. This in turn garnered interest from 212 Media on Madison Avenue in New York City, acquiring PlayCoed.com in 2007. Downey stayed on as a consultant, quickly learning the advertising and marketing industry. This led him to help invent an application called LeagueApps.com, now a multi-million dollar sports registration and payment technology. Downey also helped invent technologies for DiningOut.com and is currently the marketing arm of Southern California's 31 year business and technology entrepreneur forum Monday Club, as well as Venture Management Company.

In his 20 years of business experience, Downey has been top performer in marketing and sales working with Fortune 1000 businesses like Time Warner Telecom, TransUnion, and Ingersol-Rand. Mike has generated over $3M in sales for businesses and has been involved in over $550M in marketing and PR campaigns. He's also organized and planned concerts that generated over $1M.

Popular posts from this blog 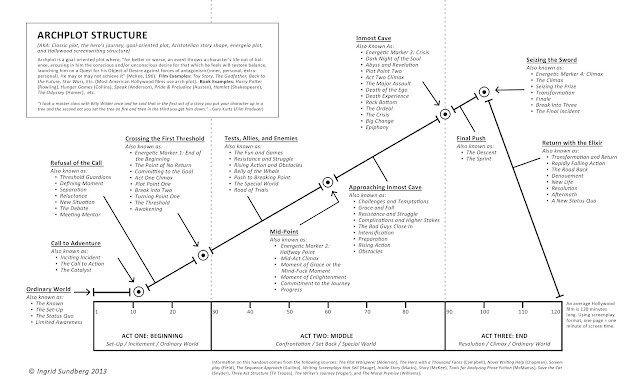 Check out all Genre of films: http://www.wikiscreenplay.ca/index.php?title=All_Genre_Films 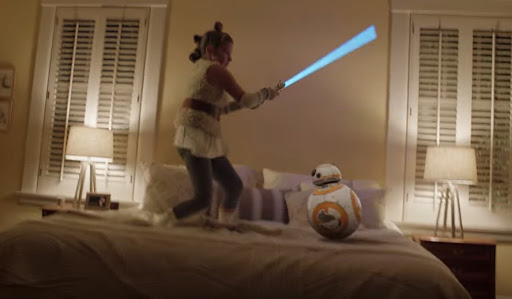 We live in a time flush with technology, and we are in a perpetual effort to keep up.

Truly creative digital advertising trends also have to keep pace. In fact, you could argue that the definition of creative advertising is to stay a step ahead of the pace.
In the coming year, we can expect more augmented reality. We can expect digital video advertising in our messenger apps. Advertisers and content creators need to find new ways to cut through the noise and connect. Again, we ask: how? Cut through it all by connecting to the humans behind the devices. Star Wars may be a multibillion-dollar industry, but isn’t it just about the kid in us all playing make-believe? Show off the tech, but connect to who we are. Connecting the product to a diverse range of ages and backgrounds is a trend in the advertising industry This ad for the Google pixel 2 AR Last Jedi stickers is immensely effective. Look at all the dots they connect. Love of fantasy. Nostalgia for the IP of Star Wars. Diversity. Ou…
Read more