Showing posts from December, 2015
Show all

Guerrilla Marketing and Promotion for Authors

December 31, 2015
Tactic #1. Develop and leverage your social influencer groupBefore beginning a social media campaign to create buzz, it's important to have a list in hand for outreach. This requires some level of interaction before the campaign begins. Bloggers are more likely to be responsive if you've had previous contact with them, and your Twitter and Facebook followers are more likely to react if you've provided value to them in the past.The MarketingSherpa 2010 Social Media Marketing Benchmark Report found blogger relations to be both the most effective, and requiring the most effort of social marketing tactics.Horowitz explained how he created his list:"When I wrote the book proposal, I went through my mental Rolodex and thought about: Who are the people whose stuff I read? Whose stuff I comment on? Who are the people I know personally because I met them at a conference, or reviewed their book, or something? I put together a very large list of who I can reach two or three year…
Post a Comment
Read more 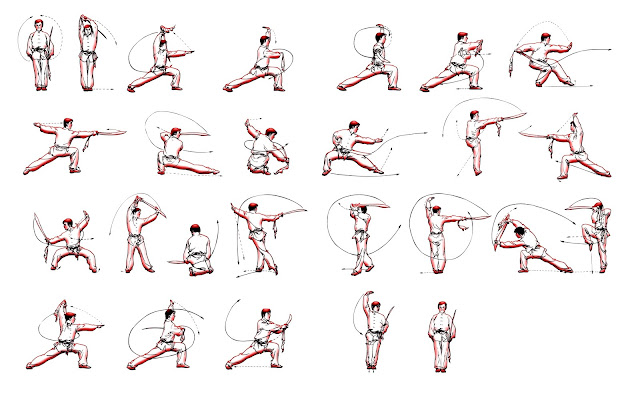